How I won the Ionic 2017 Easter Egg Hunt

On March 9th, Ionic announced their new beta and an easter egg hunt. I didn’t see it until the 13th and I love puzzles, so the hunt was on.

I downloaded the new beta with npm install -g [email protected] and extracted the source:

mktemp -d probably would have been a better option, but I didn’t want to spend the time to look up the syntax to cd into the new tmp dir.

Also, I have the install location for npm packages on my system memorized because I have spent far too long troubleshooting them, but if you didn’t you could find it with npm root.

I took a bet here that paid off. Knowing how the Ionic team operates, I figured they wouldn’t make it too easy and publish the easter egg in their public Github repo.

At the time I just ran:

To replicate that now, you can download a commit from around that time. Here is random one:

Most of this time was spent finding the Github url.

Here I also made a bet that the easter egg would be under the main ionic package:

Hitting space as fast as I could, I noticed one change that looked interesting:

Now, I can’t convert hexadecimal in my head on the fly, but I have participated in enough “underhanded” coding challenges on codegolf.stackexchange.com back in the day to recognize an attempt at obfuscation.

Sure enough, if I try ionic ionitron, I get the following: 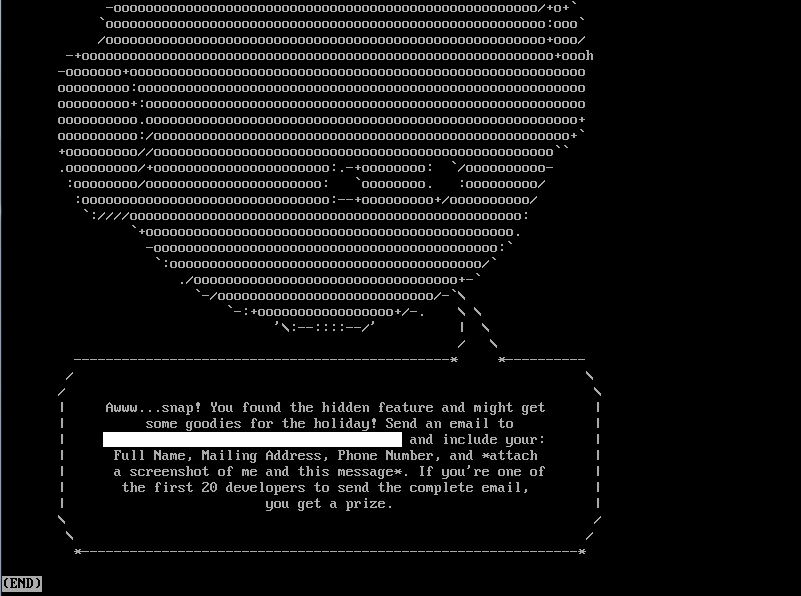 Hats off to the Ionic team for putting together a fun challenge, and I did end up getting a shirt out of it so I am happy: 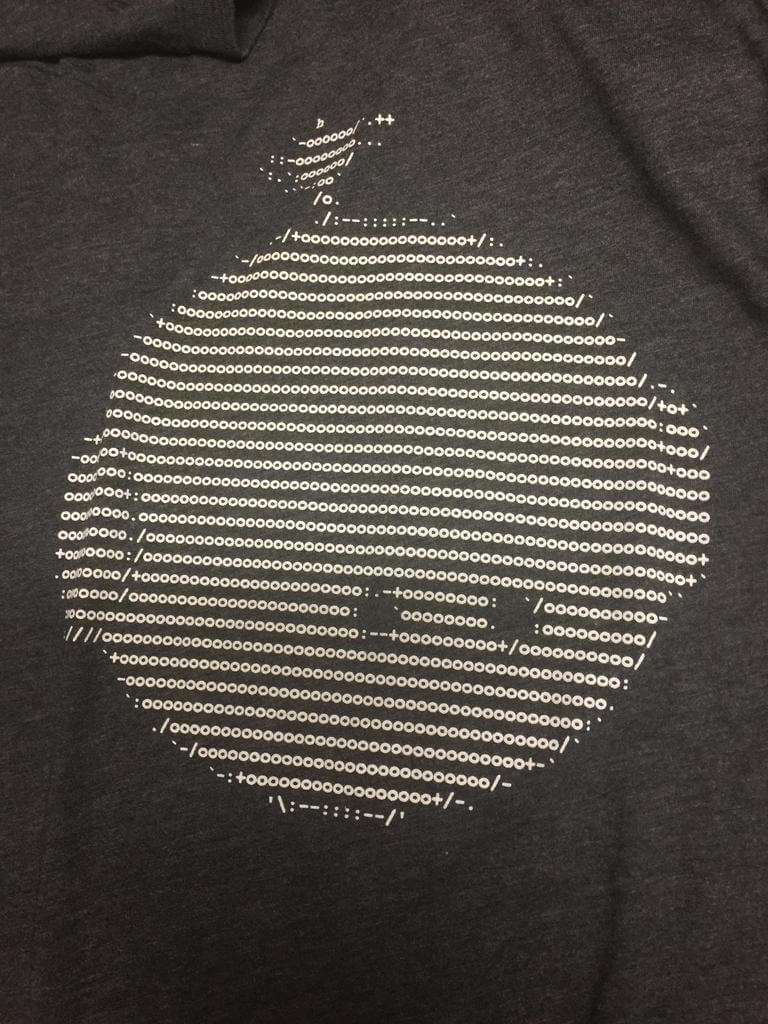 Got Questions, Comments, or Insults?